Symcor was named 2020 Company of the Year by Women in Communications & Technology (WCT) for demonstrating extraordinary commitment to the advancement of women and showing measurable results in creating a more diverse and inclusive workplace.

This recognition was discussed through a fireside chat between Symcor President and CEO, Chameli Naraine and Kevin Peesker, the President of Microsoft Canada. The conversation took place during the WCT Celebrates: Sparks of Change virtual event series and was titled – Accelerating Change: The Vital Need for More Women in Technology.

Featuring many inspiring and candid insights, here is an abridged excerpt of that conversation between Kevin Peesker and Chameli Naraine.

Kevin: You have a long history of supporting and empowering women. Among many achievements, you were named one of Canada's Top 100 Most Powerful Women; recognized as a finalist by Women in Payments for Top Advocate for Women; and under your leadership Awarded Company of the Year by WCT. Tell us about your background and how it helped shape you as a person.

Chameli: I grew up in a family that really encouraged risk-taking and curiosity about how things work. My dad and grandfather were a big part of that. They inspired a lot of confidence in a young woman. I grew up in a household that had gender equality. It did encourage risk-taking. It did encourage knowledge, and it did encourage making mistakes. By the age of 13, I could play with dolls, make pastry, cook, mow the lawn, drive a car and a tractor, repair things, and also build a house.

The beginning years of my life helped shape my thoughts and energy and passion for where I'm at now. It leaves you with a sense of courage and that gas in the tank to move through a lot of things, which allows you to take risks. I was fortunate as a child to be able to have that background and those role models that influenced how I think about life.

One thing I did learn was follow rules to the extent you can, but also defy rules when it became a barrier. Rules are great until they become barriers, and then you learn to break those barriers down as they get in the way of progress in general.

“One thing I did learn was follow rules to the extent you can, but also defy rules when it became a barrier.”

Kevin: You have said that women's under-representation in our technology industry is a national workforce issue. You've also said it must be addressed for Canada to reach its full potential. I absolutely agree. How is the technology sector made stronger with higher numbers?

Chameli: I am a proud Canadian, but I think we're number 10 as a nation in the world's top GDP economies. It’s great place for us to be, but I personally aspire for the Canadian economy to be number seven or eight and upwards.

I think one way to get there is to increase the contributions of women in the workforce, whether it is in the STEM discipline, engineering, agriculture, food production, technology. In general, though, technology is underrepresented.

There are action plans that I think we can embrace. The upbringing part of it is number one. The second thing is really the education system. And then the third thing is the workplace. Our total workforce at Symcor is about 50% women right now. 63% of our executive team are women. 57% of our board is diverse, 43% of which are women. We work in a very disciplined way to make that happen. And then the last thing is role modeling that encourages women to see, for example, in technology, that there's a way and path that you can cut your tracks by looking at role models.

Kevin: Tell us about how you really foster a culture where these types of results are possible.

Chameli: I guess a bit of discipline, saying that we are going to have a 50-50 executive team. I thought it was a natural equation - not shorting women, not shorting men. I think part of our culture has been to get that balance, and to get the right thinking and the right set of motivations and the right measures and goals. Our culture has been the underpinning. We have been very deliberate with it. We're in a place where our culture is serving up value.

Kevin: Connecting for Common Good - what do you see in Symcor’s North Star and the transformation of industries and the community?

Chameli: I think our North Star for us represents a number of things. Internal to the company, it represents equality of gender and diversification of the staff that runs the company and participates in the company, and our customer base. But it also spills into our belief system, on what we need to be doing within society. For example, we work with Women's College Hospital to support healthcare in the community.

This whole notion of common good, in many ways, is public good. We think common good for us is simply doing things on the social side, on the business front that drive the economy, or doing things for our clients and the community.

“This whole notion of common good, in many ways, is public good.”

Kevin: In terms of the ongoing pandemic, do you expect statistics of women’s engagement, inclusiveness, and progression in technology to drop as they have likely had to juggle family and work? If so, what can companies do to avoid hindrance in the career progression of women?

Chameli: COVID-19 has been worse for women than it has been for men. That's not a mass generalization. COVID-19 has put us into future. I believe we're seven years into the future. So now just think about that. We are in 2028, and we have fewer women contributing because of COVID. We need to fix that. We need to not only get back to where we were, but we need to get ahead.

Women have borne the brunt of childcare and running a household. Their contribution is really critical because the future world that we are in now, it’s not smooth. It's not beautiful yet. We need to build roads, infrastructure, and connect differently. Women need to bring in the various technology applications and various services that balances things.

Kevin: If you could offer a call to action, the one thing that we can do to help accelerate change and support women in technology, what would it be?

Start from being aware that it is not. Quit the behavior of shorting the stock, try to reach out and encourage, whether you are a man or a woman.

Try to give a deliberate hand to a woman to pull up whether it's in education or any of those fields. I would say this to the men, you are mostly barrier removers, and it is my ask of you to work towards removing those barriers. First see them, hear them, remove them. 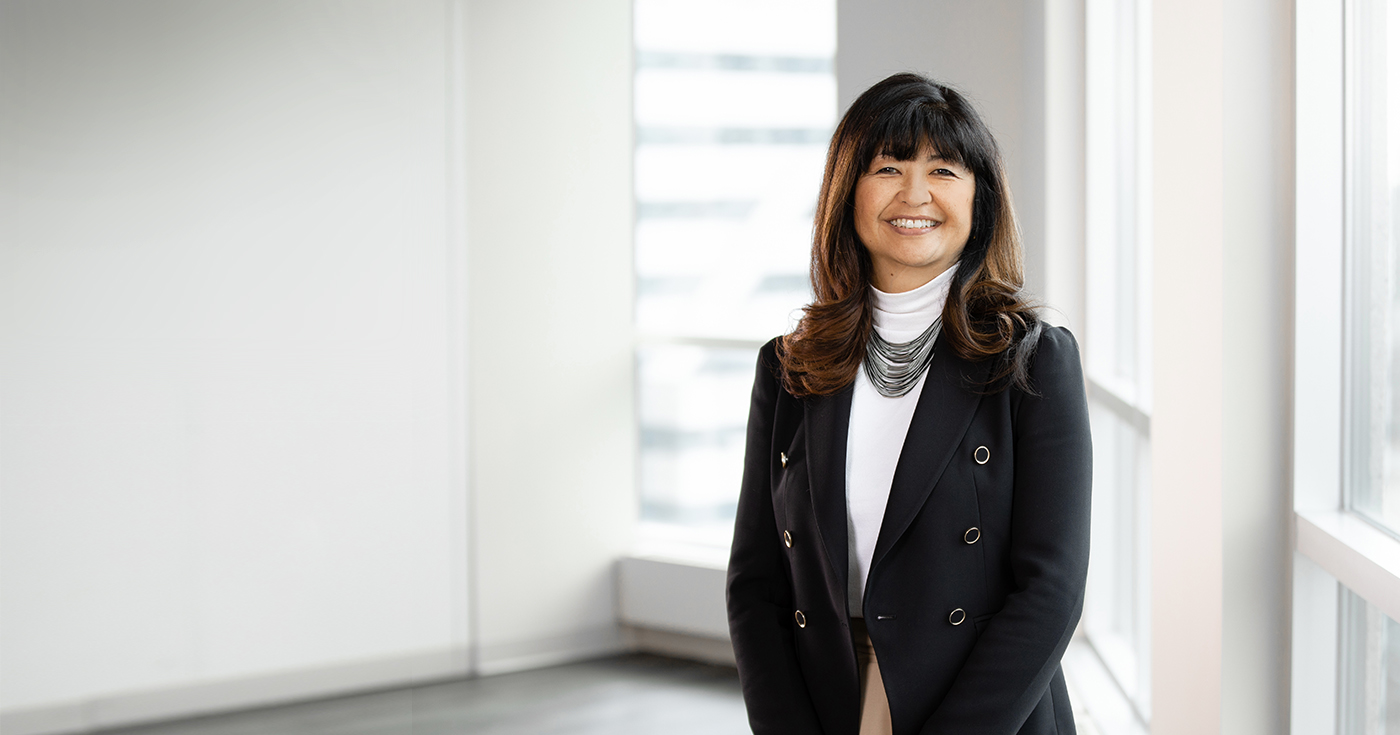 SVP, Chief Strategy Officer, Donna Kinoshita recognized as one of Canada’s 50 Best Executives by The Globe and Mail 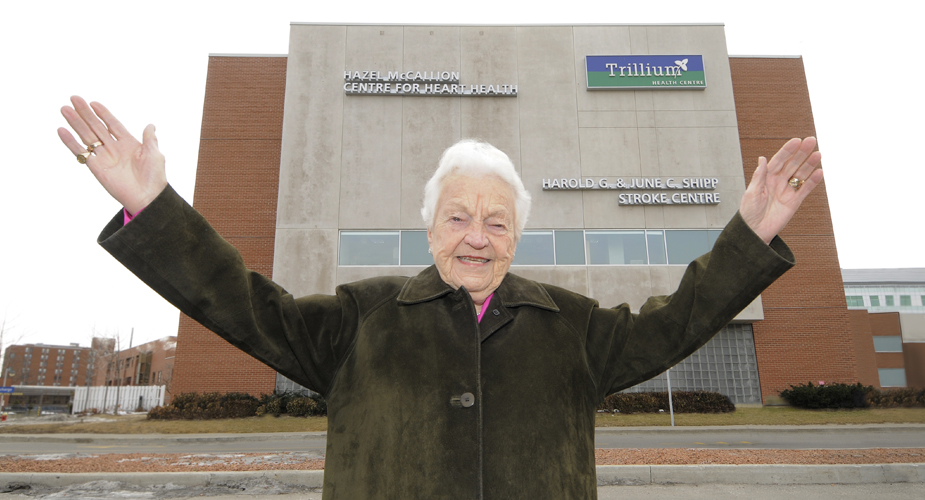