Financial Institutions are Vital in the Fight Against Human Trafficking

Human trafficking is estimated to be one of the most profitable crimes in the world, with the United Nations’ International Labour Organization reporting billions of dollars in illegal profits annually. What many do not realize is that human trafficking is often a predicate crime to money laundering, and financial institutions play an important role in its detection and prevention.

Timea’s social advocacy and work as an educator has helped spark public discourse around human trafficking in Canada. Timea emphasizes that while a prosperous and progressive society may appear impervious to this heinous crime, trafficking of humans for sexual and labour exploitation takes place in many parts of Ontario and across Canada. The provincial government reports nearly two-thirds of police-reported human trafficking violations in Canada occur in Ontario.  In order to draw attention to this growing problem, Ontario has instituted February 22 as Human Trafficking Awareness Day.

Canada’s financial intelligence unit, FINTRAC, defines human trafficking as “coercion of victims into servitude for financial gain.” It could involve recruitment, transportation or harbouring of persons for sexual exploitation or forced labour.

According to FINTRAC, human trafficking for sexual exploitation is a high-value business for criminals because “unlike a drug or a weapon that can only be sold once, a human being can be sold repeatedly over an extended period of time.” Human trafficking has relatively low prosecution rates worldwide, according to the Department of Justice, because the hidden nature of this crime makes it difficult to detect and investigate. Global News sources estimate that in Canada, a trafficker can make on average, CA$300,000 a year from only one victim.

How one survivor helped mobilize an entire industry against human trafficking

Ms Nagy’s advocacy resulted in the rallying of FINTRAC, police and law enforcement agencies, and Canada’s major financial institutions to establish Project PROTECT, a first of its kind partnership that targets trafficking by focusing on the money laundering aspect of the crime. Project PROTECT has developed a comprehensive list of indicators to help financial institutions identify patterns of activities related to human trafficking and report suspicious transactions that inform FINTRAC’s financial intelligence disclosures. These disclosures are invaluable to police and law enforcement agencies in uncovering financial connections and identifying potential subjects. It helps them confirm existing information, expand or refine the scope of their cases, shift their sights to new targets, obtain search warrants or production orders, and identify assets for seizure or forfeiture.

Connecting for common good for a safer Canada

As human trafficking becomes one of the fastest growing global criminal activities, a united response from the financial industry and law enforcement will help prevention and early intervention of human trafficking cases. When we can connect for a common cause, we can create change for public good.

Timea Nagy echoes this sentiment: “Ask me how we will stop human trafficking? When we come together, have conversations, collaborate, we close the door together. Without that, we will not end human trafficking in our lifetime.” 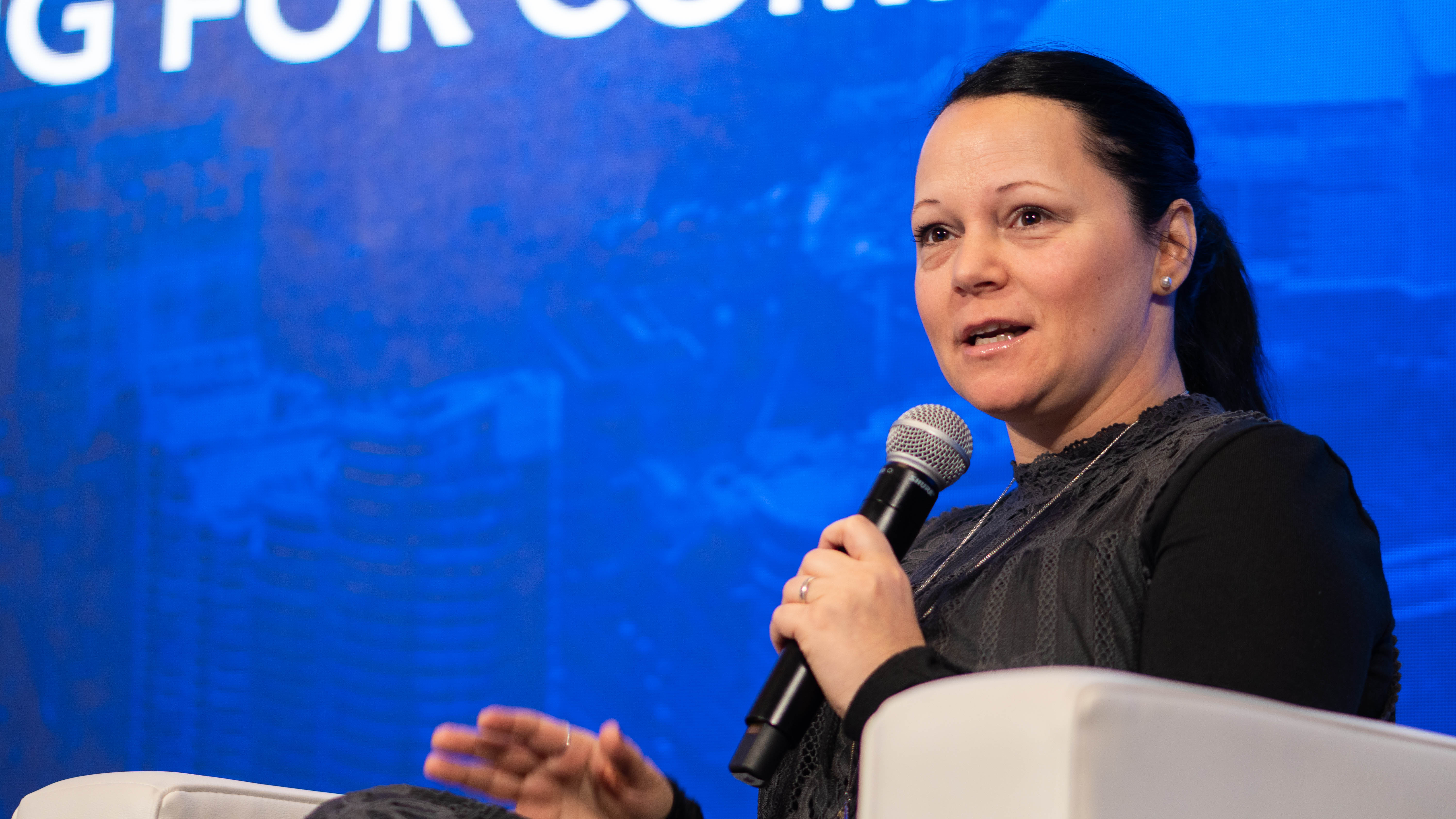 Financial Institutions are Vital in the Fight Against Human Trafficking